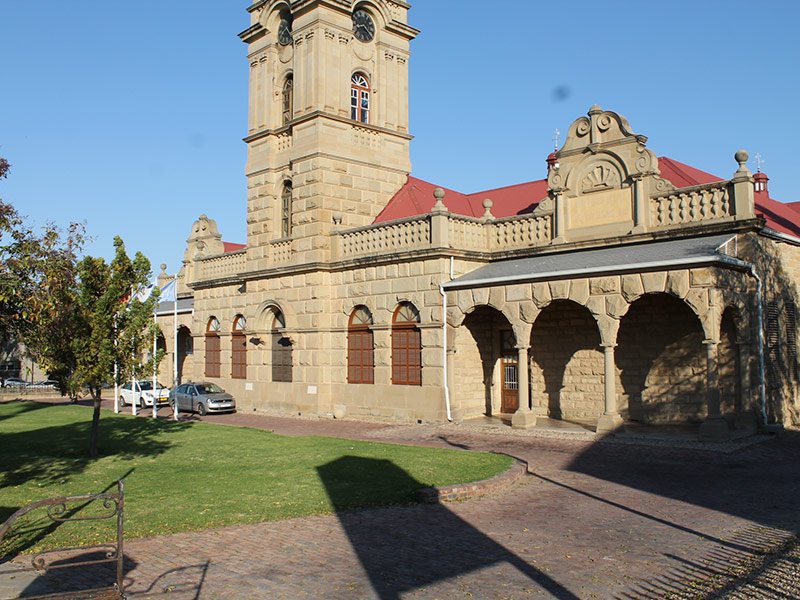 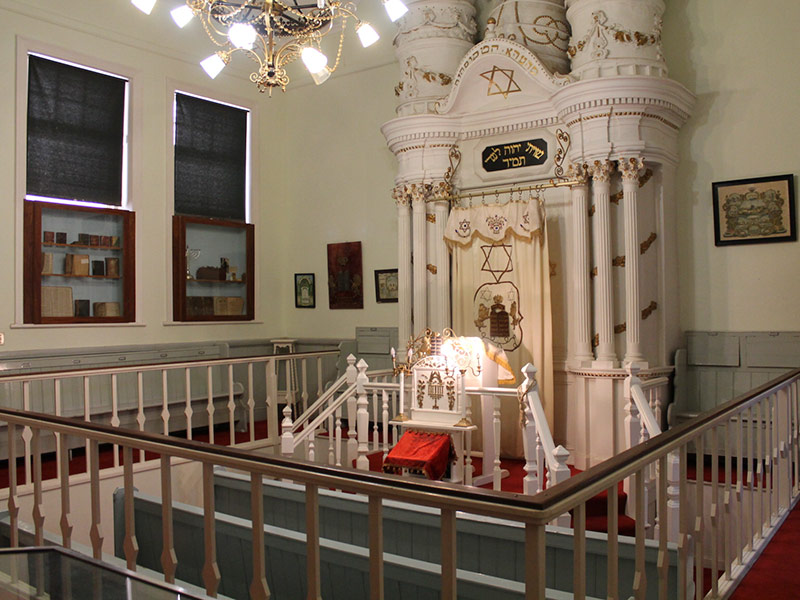 The Museum owes its origin to the private collection of Colonel Charles Paul Nel, who was a successful businessman and a collector of

antiquities. A day before his death in 1951, he officially entrusted his collection to a Board of Trustees. Over the years the collection has been considerably enlarged. In 1972 the CP Nel collection was brought to its present home – the former Oudtshoorn Boys’ High School. As a result of this, the sandstone building, with its beautiful clock tower, was saved from demolition.

It was designed by Charles Bullock and erected in 1906. The School Hall, designed in the New Republican style, was erected in 1912. The building as a whole dates back to the second “ostrich feather boom” (1900 – 1914) and was declared a National Monument in 1981. The m

useum is essentially cultural-historical in nature and endeavours to collect, preserve, research and exhibit the unique heritage of Oudtshoorn and the Klein Karoo. A unique feature of the museum is the reconstruction of the St John Street Synagogue (1896).

A large jewish community, primarily from Lithuania, immigrated to Oudtshoorn (1881 – 1890) and played a large role in the world wide marketing of ostrich feathers.