Situated in a limestone ridge parallel to the well known Swartberg Mountains, you will find the finest dripstone caverns, with their vast halls and towering formations. Enjoy a Standard or Adventure tour.

Ostrich Capital of the World

Stay on a working ostrich farm in the Oudtshoorn area or visit one of our excellent ostrich show farms.

One of the highlights of the Swartberg Circle Route® has to be the gravel Swartberg Pass which connects the Great Karoo and the Little Karoo and has been declared a National Monument.

Enjoy meals as well as healthy ostrich meals at local restaurants in and around Oudtshoorn.

Oudtshoorn Accommodation – Oudtshoorn is situated on the well known Route 62 which forms part of the longest wine route in world and is situated approximately halfway between Cape Town and Port Elizabeth in the Western Cape. A destination with various Oudtshoorn Accommodation options and attractions such as working ostrich farms, ostrich feather palaces, Swartberg Nature Reserve (UNESCO World Heritage Site) and the largest show cave in South Africa.

Oudtshoorn is a great destination for botanists or anyone else interested in succulents and fynbos. Fynbos is endemic to the Cape Floral Region, which covers less than 0.5% of the African continent, yet hosts almost 20% of African flora. Known as one of the 18 biodiversity hotspots it is no surprise that the diversity and density of the flora is among the highest in the world.

Accommodation in Oudtshoorn caters for all requirements, from five star establishments, top class hotels and luxury tented accommodation to quality guest houses, bed and breakfasts and self catering units to home and farm stays, group accommodation and camping 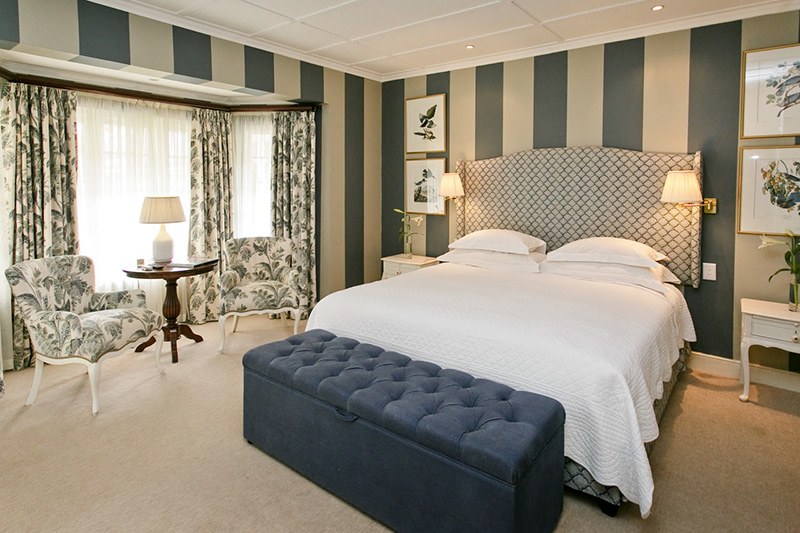 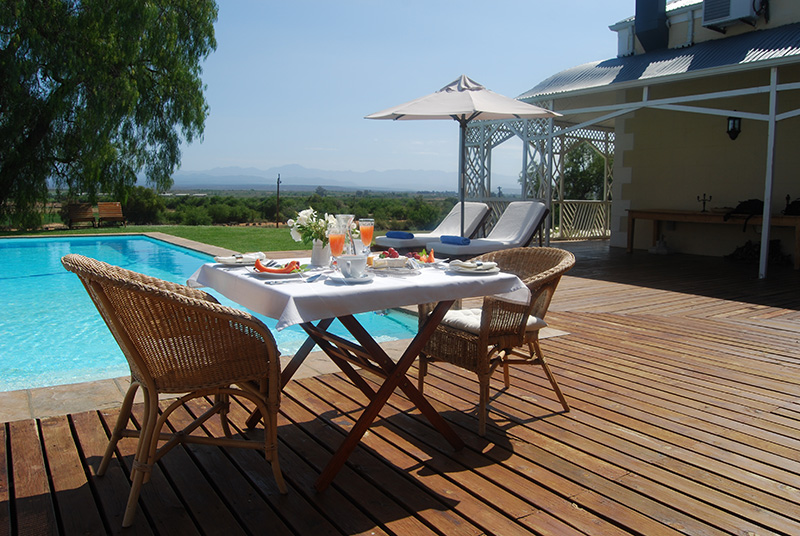 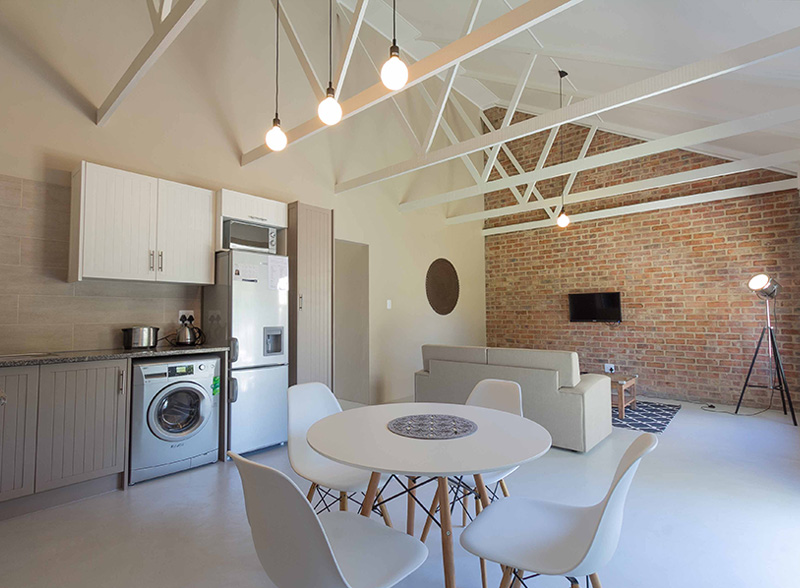 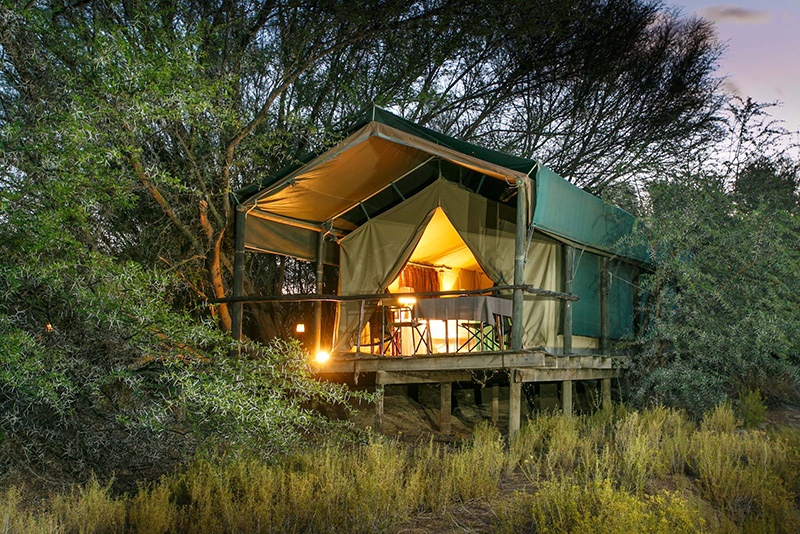 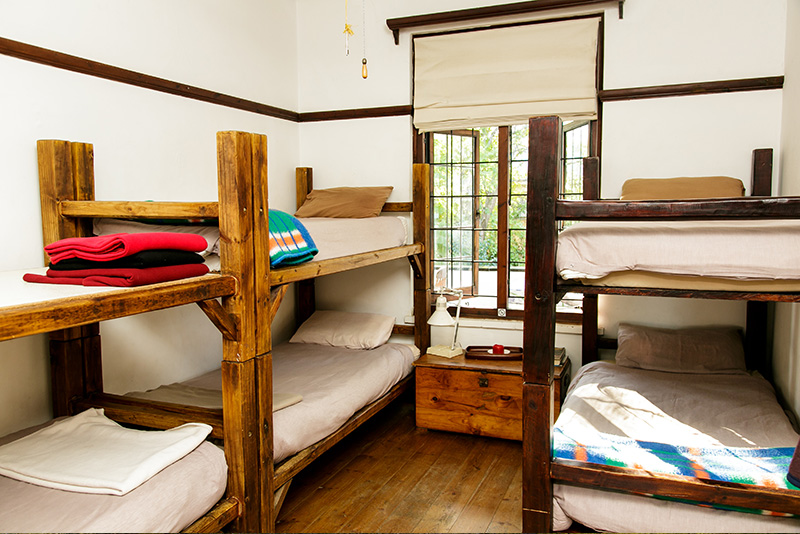 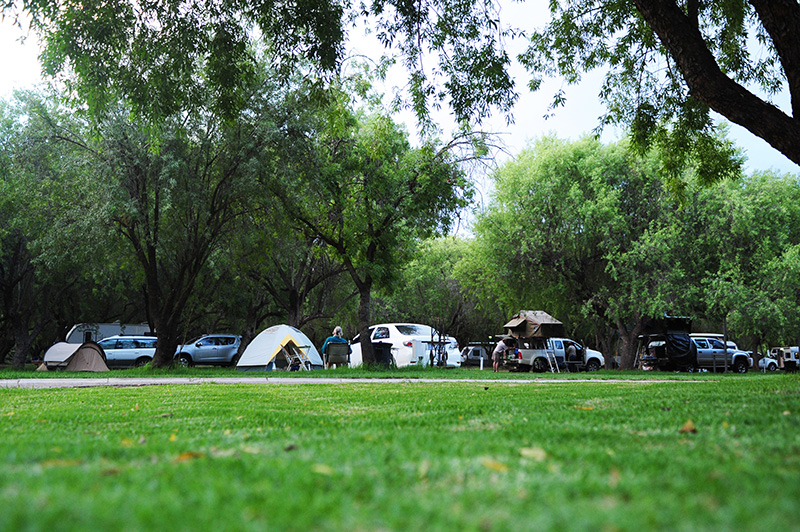 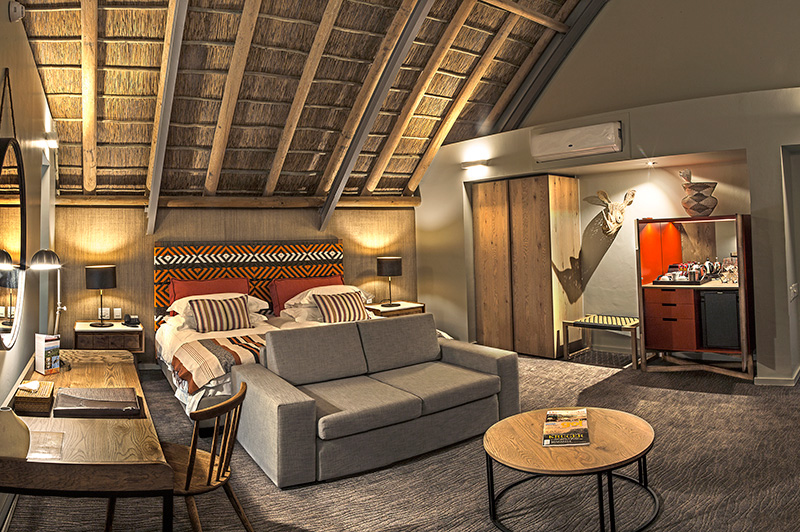 Oudtshoorn restaurants offer an eclectic choice of dishes and venues, from traditional home-cooking and local specialities to well-known favourites from around the world to fine dining. Complement your meal with a wine from any of our local vineyards, or an estate from further afield along the longest wine route in the world. 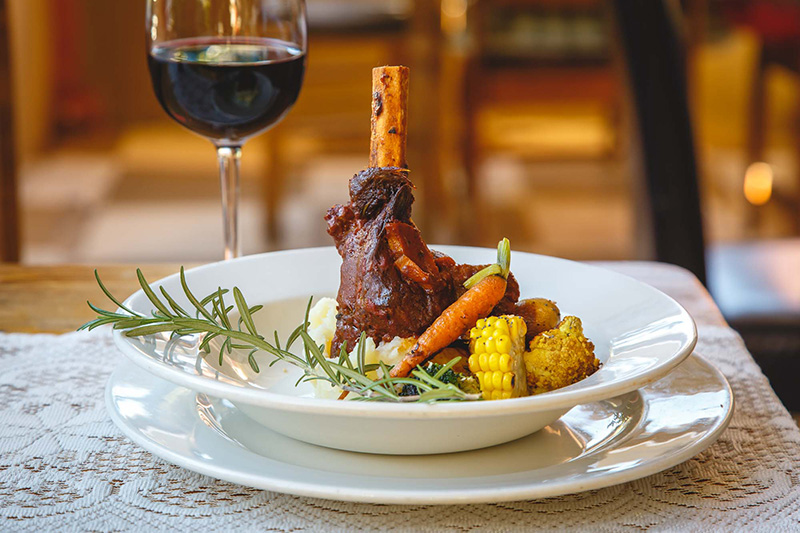 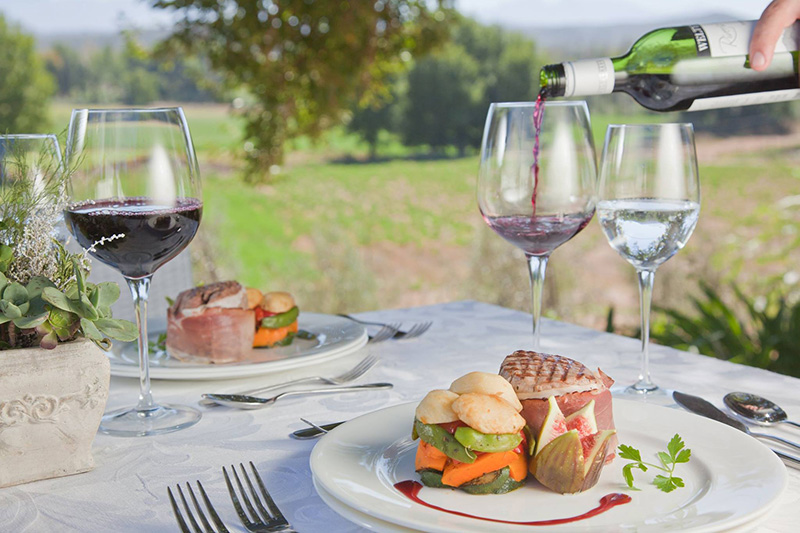 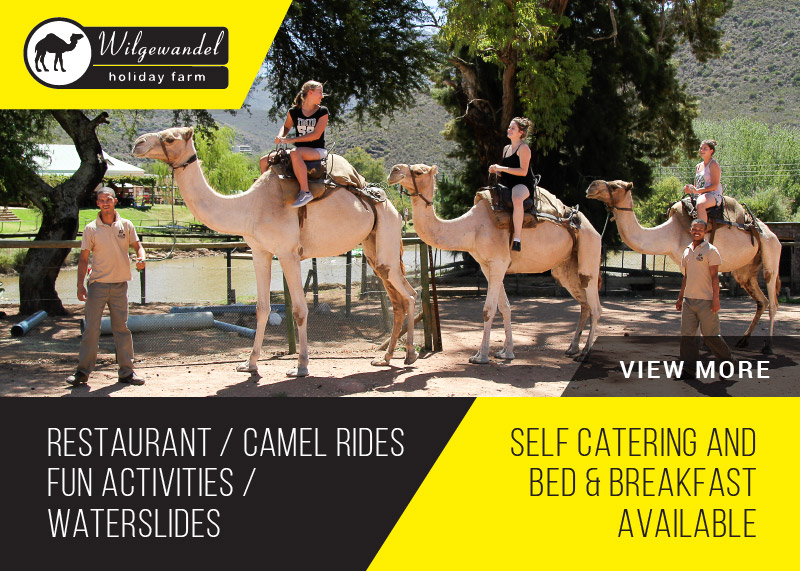 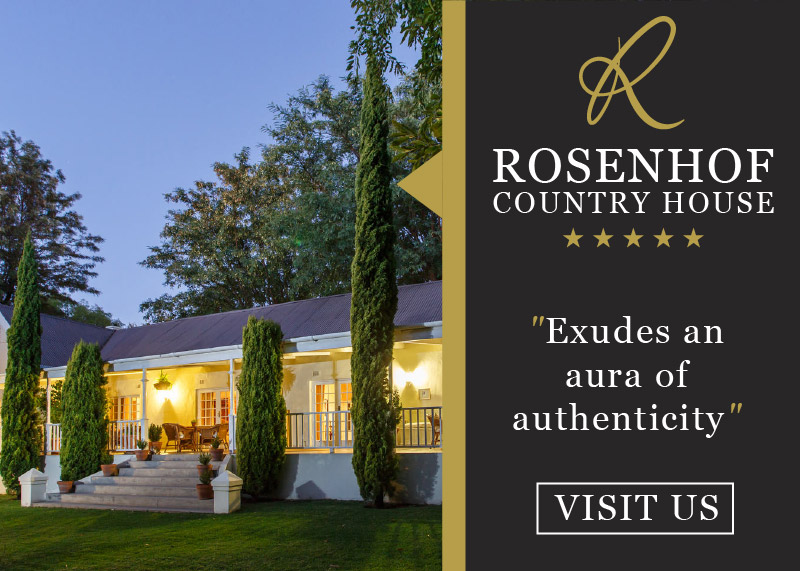 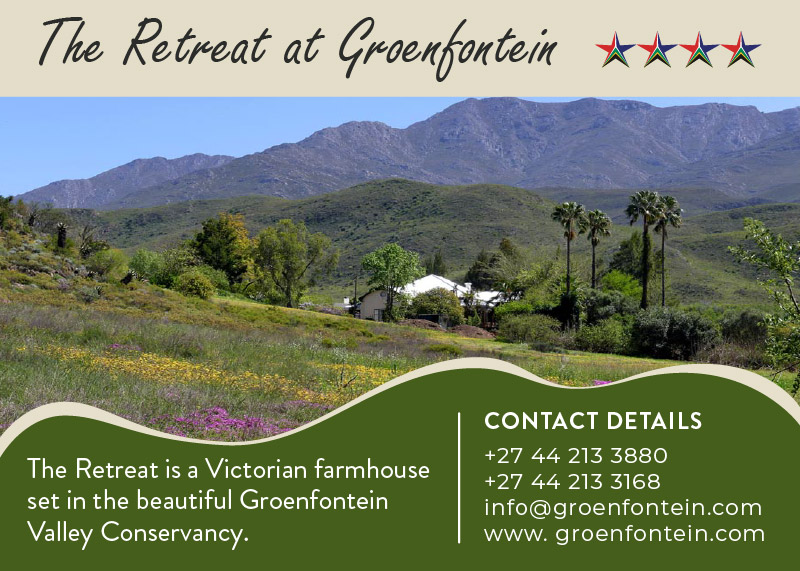 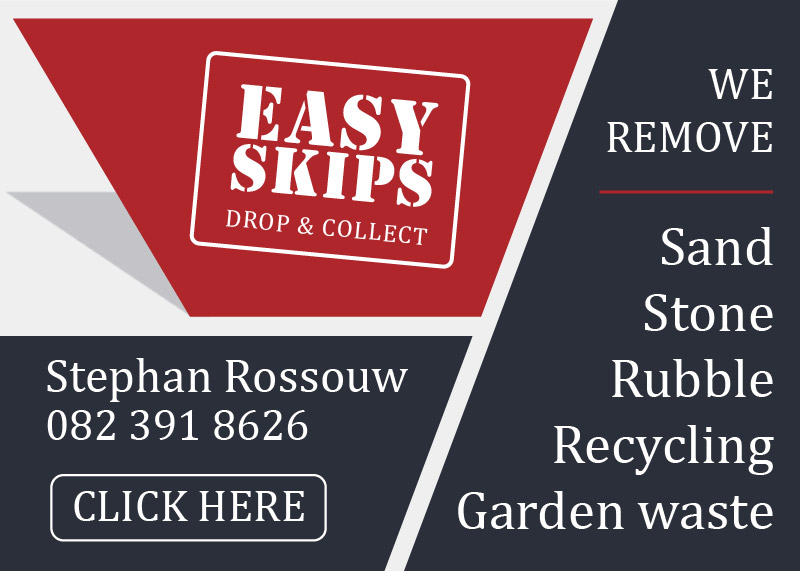