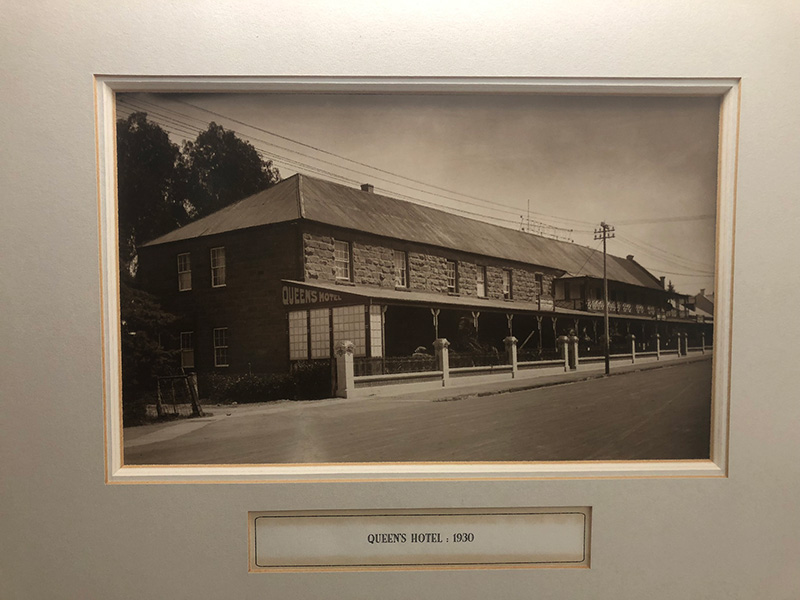 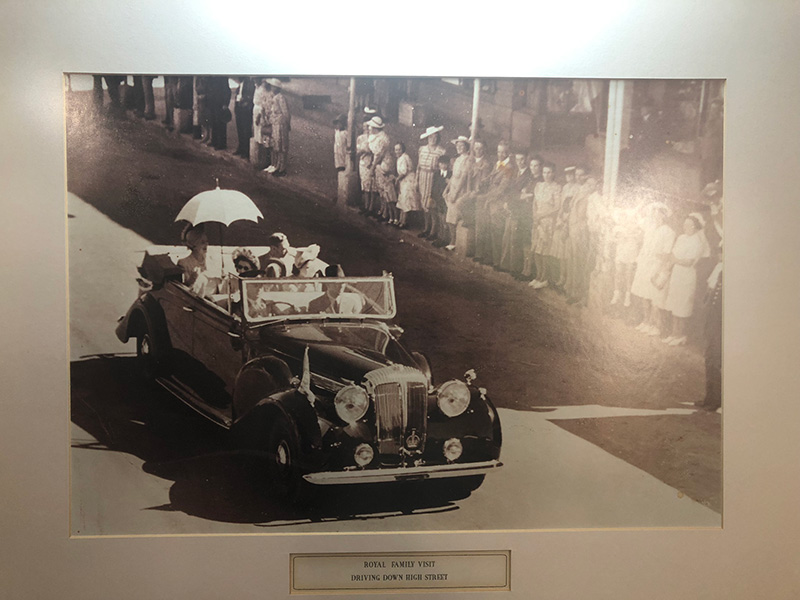 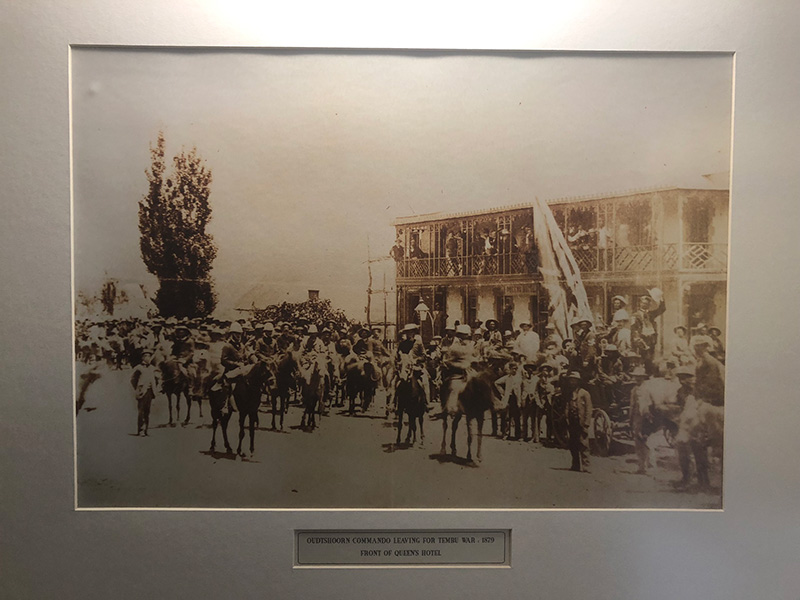 The hotel with its distinctive colonial atmosphere is situated in the heart of Oudtshoorn’s tourist area – Baron van Reede Street.